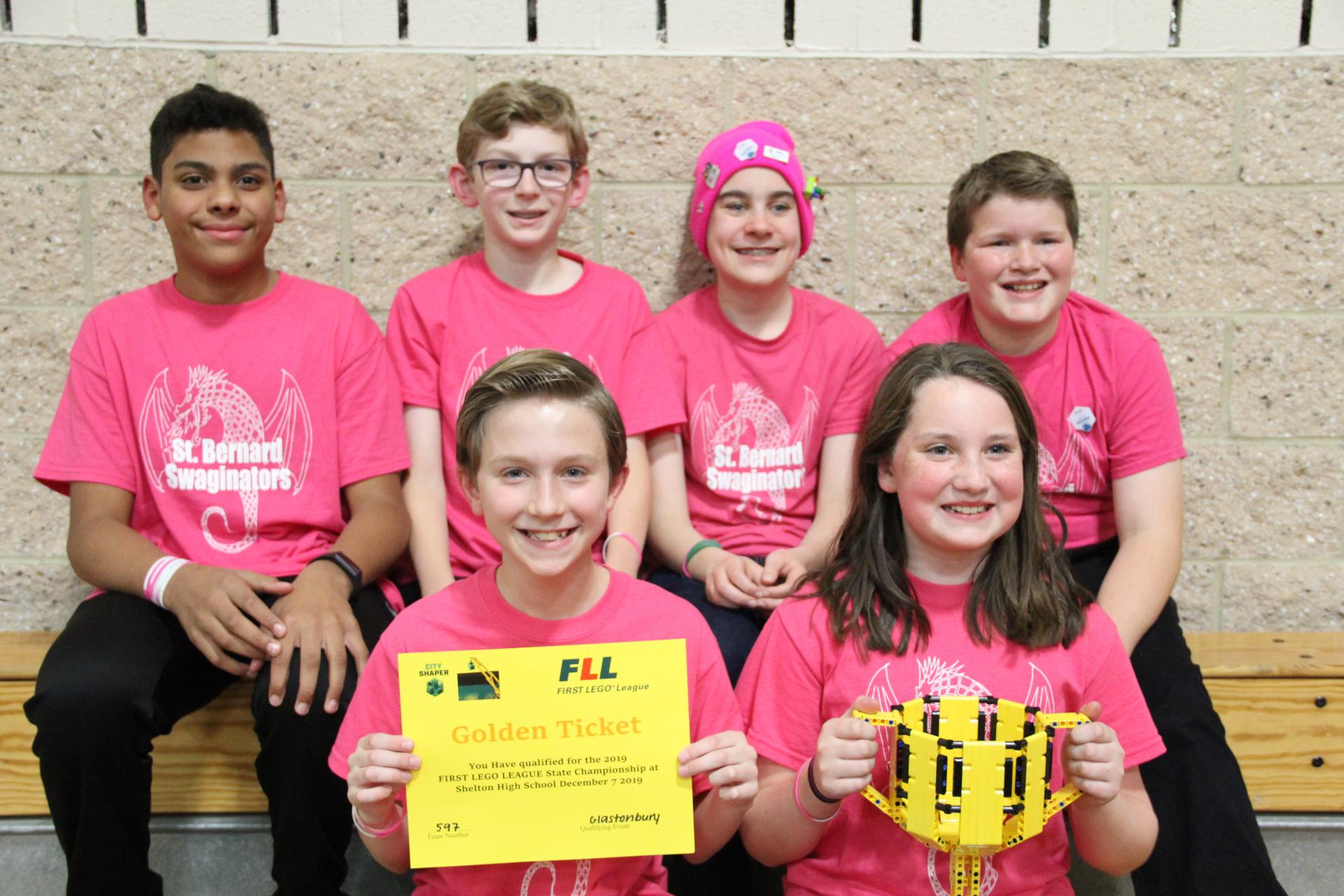 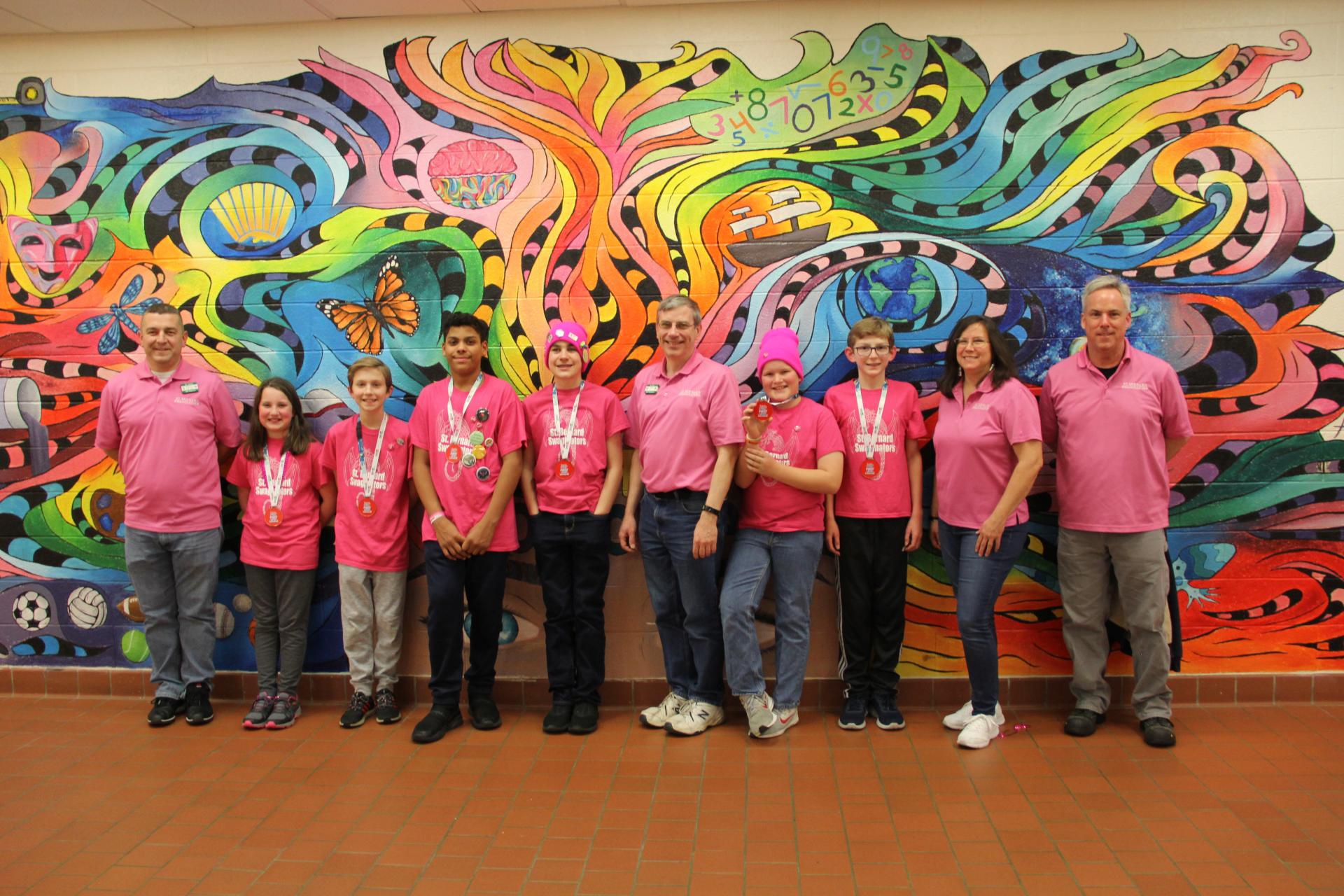 The St. Bernard Swaginators robotics team competes against FIRST LEGO League teams across the state of Connecticut. The team meets between 2 and 3 times a week during its competition season from August until December. There is also an opportunity for post-season fun throughout the rest of the school year. FLL is open to children aged 10-14, usually in grades 5-8.

The competitive season consists of many facets:
* Designing a LEGO EV3 robot with teammates using the Engineer Design Process, then presenting their robot design to expert judges
* Programming the robot to accomplish as many missions as possible on the season's robot field and strategizing a mission plan for the robot game
* Researching and creating a solution to a real-world problem related to the season's theme, then presenting their findings to a panel of judges
* Learning the FIRST Core Values and completing teamwork challenges that showcase the team's use of those Core Values

This is a serious, intense program that requires a great deal of commitment from its members.